The reason for the rust of the vibration motor

4. However, after the grease is transformed, the viscosity will change, the oil film will be broken, and the separation function and adhesion characteristics of the grease will be lost. Steel balls and rolls come into direct contact with friction, producing noise. 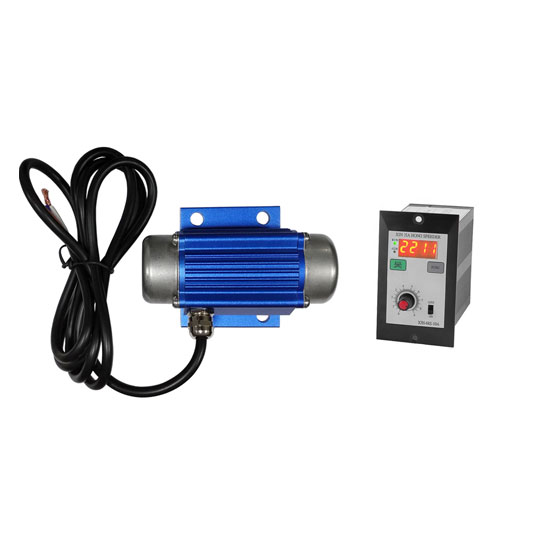 There are mainly the following solutions for the rusting of vibration motor bearings:

1. Try to use solvent-free paint.

3. When using melamine alkyd impregnating paint, the curing temperature and curing time should be adjusted. The curing temperature should be slightly higher than 130°C (such as m135°C) and the curing time should be greater than 180min, and the process must be strictly implemented, especially in In hot and humid seasons, from the perspective of rust prevention, the paint drying (curing) time specified in the paint factory’s samples is not necessarily sufficient, and the vibration motor has a specific inner shape.

4. Use paint without volatile acid.

7. When the vibration motor factory injects grease by itself, in order to prevent water vapor and dust in the air from entering the bearing to cause noise and another rust factor that may be caused, the grease container should be sealed, even during grease injection. And the amount of grease injection should be certain according to the standard. For example, when 6202 bearings are used, the reference value is in the range of 0.60~0.80g, and the grease injection process should be kept clean and dry.

8. Use microporous plastic film packaging, so that the vibration motor has a certain degree of ventilation before it is activated. When sealing the package with plastic film, the paint gas will remain in the bearing, and the moisture will condense, which should be avoided.

9. The grease may deteriorate under the influence of high temperature when the vibration motor end cover is sprayed with powder or cured after painting.

10. Negotiate with the bearing manufacturer to use a more effective rust inhibitor during the production of the bearing.